Library Workers of the World Strike and Fight!


There's a saying in libraryland that if library workers are on strike then things must be really bad, well things are really really really bad!
`
For the last 3 or so weeks library workers in Mississauga, Canada, have been striking for a better pay deal and terms and conditions. For the last two years they've been offered 0.5% and with 50% of the library workforce on part-time contracts with no holiday or sick allowances their union branch CUPE Local 1989 decided emough was enough and brought their members out. With wonderful support from their local community and library users they've managed to secure a better deal albeit a tentative one. 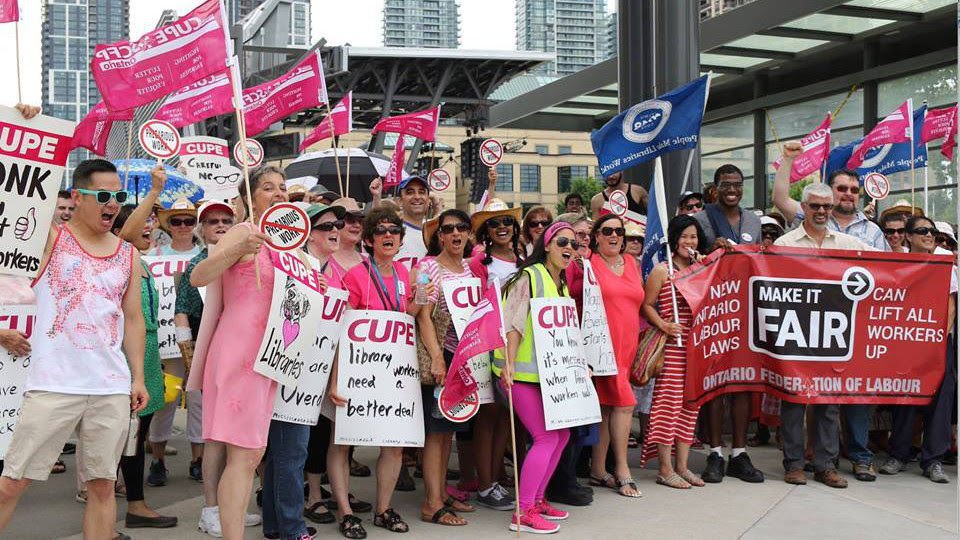 Their CUPE Local 4948 comrades in Toronto, lead by the wonderful Maureen O'Reilly, won a similar battle earlier in the year. 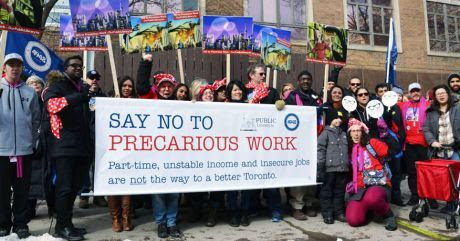 Library workers in Bromley started a weeks strike action on 16/7/16 against the mass privatisation and amateurisation of their service. With 87% YES vote in a ballot and a brilliantly organised community campaign they're taking the fight directly to the doors of the hard-right Bromley Council which seems more interested in investing money in commercial property than properly funding statutory services! The strike culminates in a March through Bromley on 23/7/16. Library workers in Lewisham also took strike action recently and held a magnificent march in which i was proud and honoured to be asked to speak at. They went on strike to try and stop the Council from making more cuts and handing their libraries over to volunteers, a disastrous policy which has resulted in drops in usage at the existing volunteer -led 'libraries' of 60-90%.


And not forgetting my comrades at Barnet and Lambeth Unison who're still leading magnificent campaigns/strikes/marches/protests/occupations etc against cuts and privatisation. 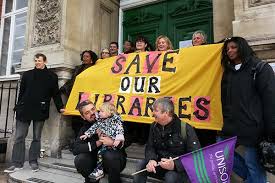